I bought this used and below are some sample photos from 2005. The miniature mountain lion is the late great Sundance Kid, my small feline zen master buddy. RIP golden guy. 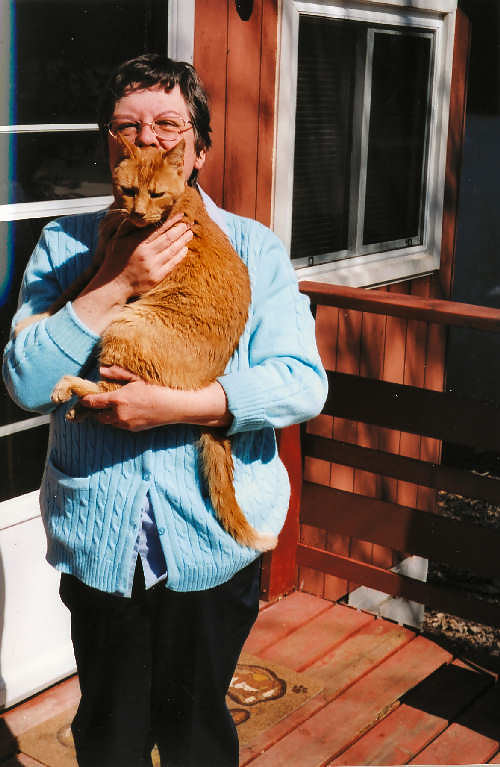 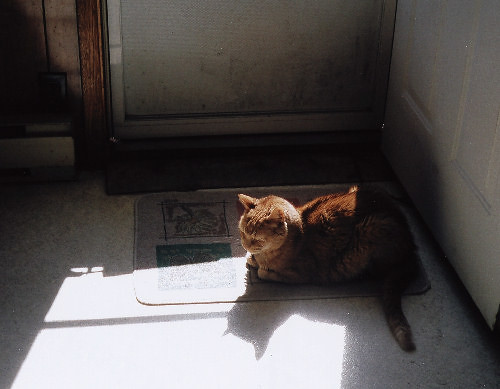 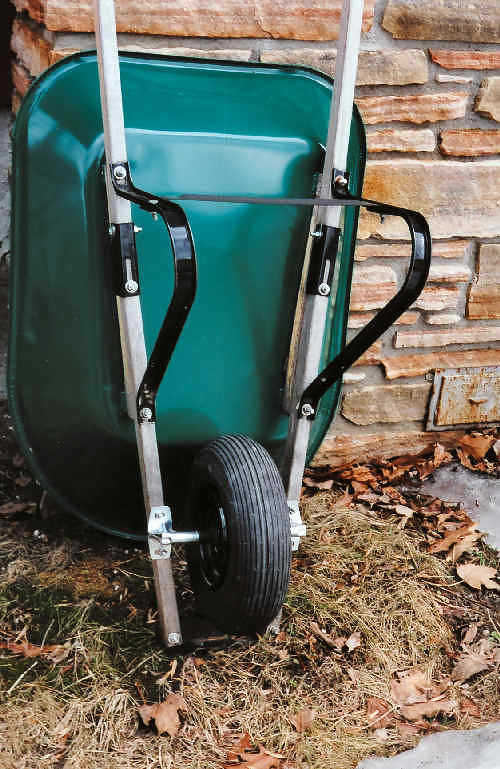 a thread on Photo.net where I posted sample photos from my Pony 135 and an interesting discussion developed about the quality of the photos and the relatively low cost of the camera, including the zone focusing of the camera.