Interesting moment. A phone call tonight for a kidney. Had to say no thanks. I am under the weather and I face anti-rejection medication immediately which further lowers my immune system. I want to be well going in. I want the best chance. Interesting moment. Afterwards I thought of two people: the person who died and the next person in line to have the offer of a kidney. My time will come.

365 project. My friend, Jamie Hunter  picked me up for coffee this morning. On the way home errands included a visit to the LCBO for vodka and single malt scotch for him. Also three fuel tank refills at the gas station for his 20′ boat. A much cooler day today after our blast of heat this past weekend. Seems Canada Day will also be cool. A nice outing for me. When we got back, Bella the cat uncharacteristically came out to greet Hunter. She got patted for her trouble since he is a great cat man. His guy Dave is a Burmese with allergy troubles. He is a stuffed up old man cat. Bella fortunately is healthy as a horse.

I am conscious of how few people appear in my photos recently. So I am making an effort to change my shooting. 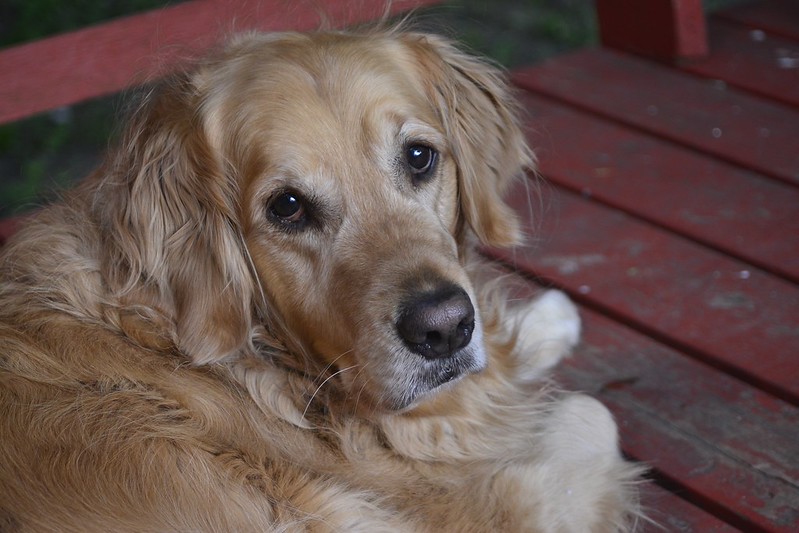 She is a wonderful dog. She brightens every day. Her favourite human is my sister, but Grace is actually my best friend. Today is her seventh birthday.

You know things are good. Recovery from open heart surgery good. I am working off walker back to cane. Dialysis is stable and has been for awhile. One good eye is fine, good enough to drive the car. Loss of depth of field with just one eye makes drive thru at Tim Horton’s a little more challenging. I have to pay more attention stoping and going in line.

As for kidney transplant, around 95% survival rate after six years after receiving a non-living donor’s kidney in a transplant. My next adventure is the transplant.

Ilive in intersting times. Thursday was a good day. ….I watched some Canada geese paddling around in front of our cottage in the beautiful, blue waters of Georgian Bay. I am very fortunate.

This afternoon the transplant co-ordinator called to let me know I am off hold and reactivated to the waiting list to receive a kidney transplant. All, I believe, hurdles have been cleared. Green light. Waiting.

I have been watching on Youtube, for free, many interviews of Seamus Heaney. Wonderful stuff.

I am waiting to hear about a change in governmennt health coverage, necessary for the very expensive anti-rejection drugs I must take daily for the rest of my life if I get a kidney transplant. It seems this application should go through. No other news on the transplant front.

We have had some cool weather to brace us. The fishflies as my Mother used to call them. June flies or shadflies or Mayflies, the names others use for them. They are here in the pasr few days. It seems we have more this year to make the birds happy. But still I remember years past when the crop of them was huge. I can remember the front wall and window of the Victoria Harbour Post Office completely covered by thousands of them. That might be twenty or more years ago.

Go for kidney transplant. A tiny bit of paperwork chugging thru the machinery.

The maze that is the Cardinal. Carter Wing of St. Michael’s Hospital is a physical challenge.  Long two appointment day for me. It went well if long. All is well.